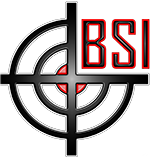 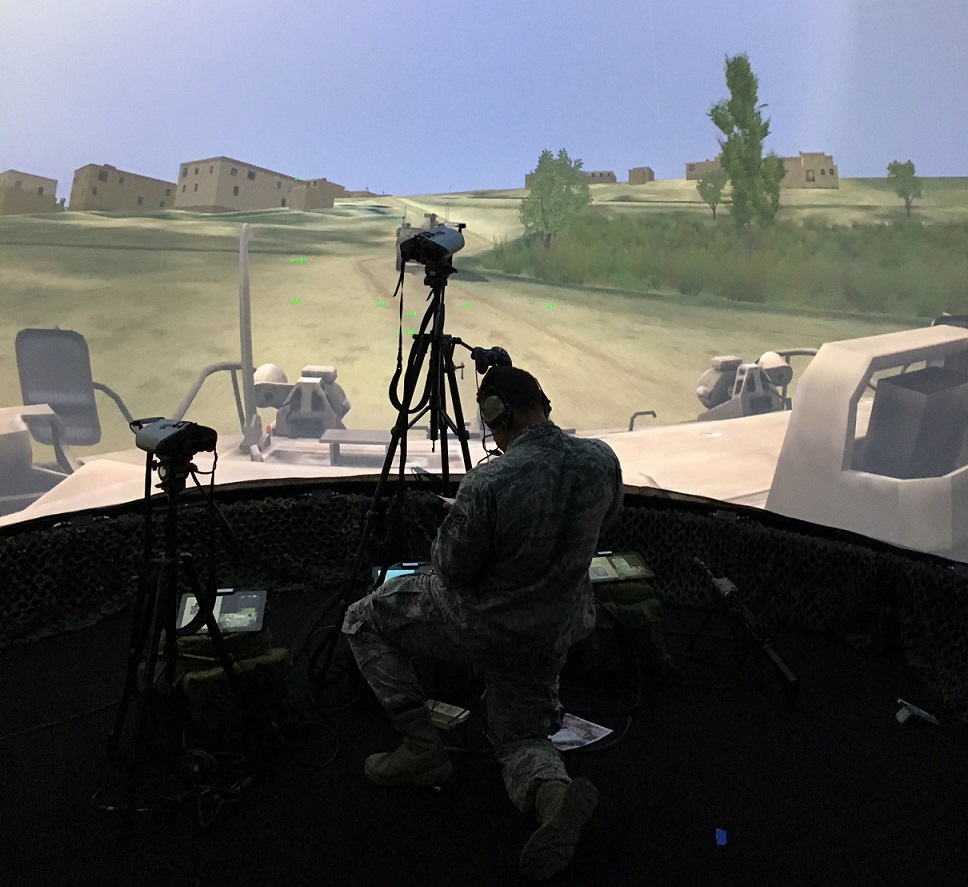 BSI delivers three MACE software bundles to QuantaDyn for the Joint Terminal Control Training and Rehearsal System (JTC TRS).  In 2016, BSI’s MACE was chosen as the CGF/SAF for QuantaDyn’s Joint Terminal Control Training and Rehearsal System, which was awarded a production and delivery contract by the Department of the U.S. Air Force – Air Force Material Command for two JTC TRS systems in 2016, and three in 2017, with additional options for approximately 30 systems.  The JTC is comprised of three main positions, the Student position in the DOME, the Instructor station, and Role-Player station.  BSI’s MACE was really the only choice because of its ease of use, value, capability to meet the demanding requirements of the JTC TRS, widespread use throughout the Combat Air Forces (CAF) and Distributed Mission Operations (DMO) centers.